Delga making the news now and then!

The Observer On Sunday 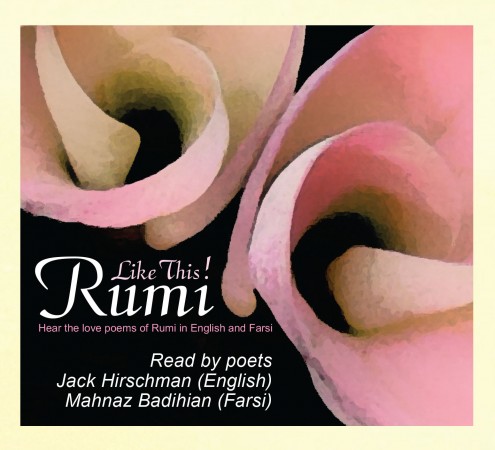 Popularised by the likes of Madonna and Tilda Swinton, Sufi mystic Jalal ad-Din Muhammad Rumi is reputed to be the biggest selling poet in the US - despite 800 years having passed since he died in present-day Turkey. Now he has the chance to add to that following with a release on the home of Bjork, Kathryn Williams and Cody Chesnutt - One Little Indian (OLI). His appearance on the UK indie label’s roster seems unlikely, but fits its taste for the unclassifiable and signposts a possible way for struggling record companies to diversify. Like This! The Love Poems of Rumi in English and Farsi sees his works read in the weather-beaten tones of the Poet Laureate of San Francisco Jack Hirschman and Iranian-American poet Mahnaz Badihian. Hirschman’s daughter Celia ran OLI’s North American office in the Noughties, but felt Rumi would fit alongside a back catalogue that has included The Shamen, The Sugarcubes and a spoken-word pioneer from closer to home, dub poet Benjamin Zephaniah. “One Little Indian is a label that focuses on the cutting edge, whether it be spoken word or music,” she says. Also, the London-based imprint could create something more substantial than a simple audiobook, noting the “gorgeous” package devised by Kelly White, one of The Delga Press artwork team. For the label that put out Hypoxia, Kathryn Williams’s response to Sylvia Plath’s work, poetry feels increasingly relevant.

‘Like This! The Love Poems of Rumi’ in English and Farsi is released on One Little Indian on 18 March.

Making us a part of Punk history. 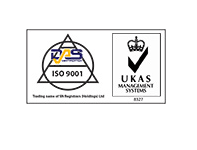 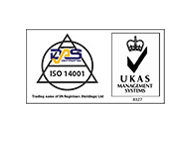 What our clients say....

Delga have always proven to be a very reliable supplier and extremely helpful with difficult jobs. We only ever use Delga as their customer care is second to none as too is the quality of their work.

Very best of luck for the next 50 years.